The Use of Peroxide for Gingivitis 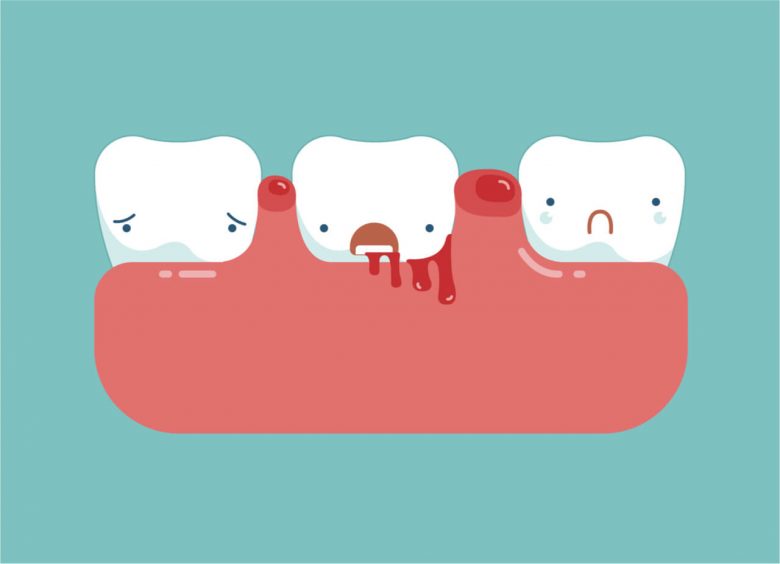 Gingivitis is the dental condition in which there’s redness, swelling, inflammation and bleeding in the gums. Although the state is a reversible one, it can lead to periodontitis and teeth loss if left untreated. Dental implants however can restore missing teeth. If you’re thinking of having them you might wanna consider the cost of getting dental implants. Meanwhile, let’s find out more about gingivitis and how peroxide can be used to to treat it.

The basic and most common cause for gingivitis is plaque. Plaque is nothing but a sticky film that gets deposited on the teeth. It’s a mushrooming ground for bacteria and needs to be cleaned regularly. If plaque is allowed to accumulate, the bacteria growth in the mouth multiplies manifold and gradually starts affecting the gums, teeth and bones. The initial stage of this characterized by swelling and bleeding gums is called gingivitis. It can be treated with good oral care and by following strict dental hygiene. Brushing your teeth twice and flossing once daily keeps the plaque in check, thereby avoiding and even reversing gingivitis.

Other Ways to Treat Gingivitis 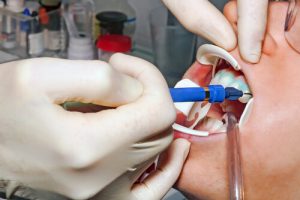 Gingivitis is the initial stage that generally starts with plaque build-up and is marked with red and swelling gums. If it’s not treated in time, it may lead to periodontitis, which causes teeth loss. In addition to following good oral care practices, rinsing your mouth with hydrogen peroxide can help you to fight gingivitis and hence avoid the occurrence of other serious periodontal diseases. 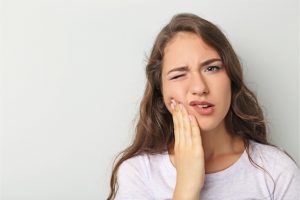 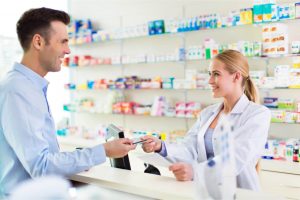 Can A Tooth Numbing Gel Get Rid Of My Toothache At Night? 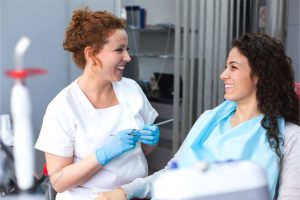